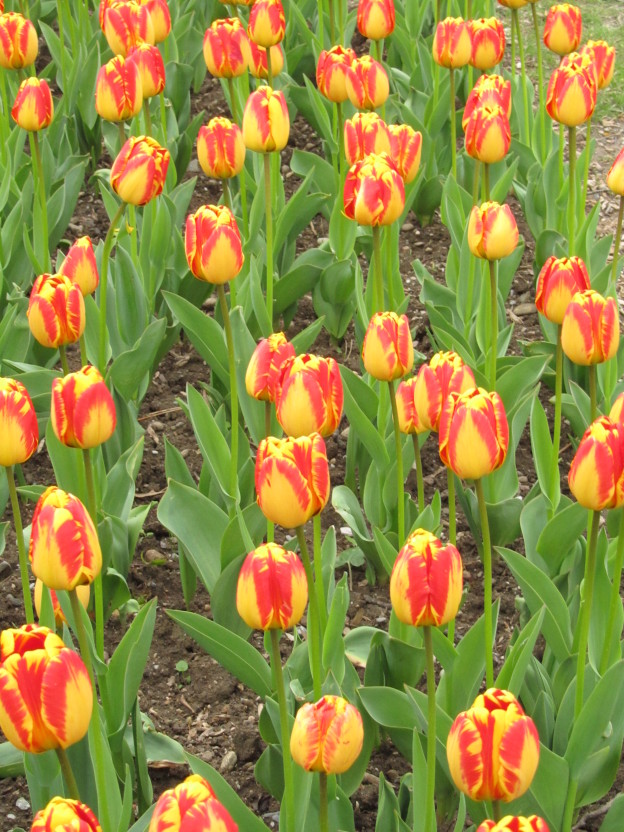 Oh, hooray. It’s cold and flu season again (again? Wasn’t it just November, like, a month ago?) and to amuse us all during this trying time, I’ve compiled a short list of sufferer ‘types’, based on my family. I’m sure there are more types, so contributions are welcome, but this is what I have to deal with:

The Typhoid Mary: Mary Mallon worked as a private cook for several wealthy New York families between 1900 and 1907, and is suspected of infecting over 50 people with typhoid. I’ve known several Typhoid Marys in my life – co workers who bravely dragged themselves into the office and coughed all over everything – but the most virulent one must be my seven-year-old. She’s a germ’s dream host, spreading the love with every dramatic sneeze. I’m thinking of muzzling her for the rest of the winter.

The Hermit: American writer Henry Thoreau lived alone in a cabin on Walden Pond for two years. Popular belief is that he was conducting an experiment in living simply, but most likely he was just trying to shake off a head cold.

I totally understand this. When I’m sick, I want to curl up in my bed, alone. ‘Alone’ means no cat selfishly trying to warm it’s paws on my fevered skin, no bored children bouncing on the mattress, and certainly no Guinea Pigs slipped under the duvet to ‘keep me company because I must be lonely’.

Rasputin, the Indestructible: Legend has it that Grigori Rasputin – faith healer, political advisor to Tsar Nicholas II and all-round creepy guy – was so strong that it took cyanide poisoning, four bullets and whack on the head to fell him. Of course this is probably an exaggeration but, still, he doesn’t strike me as a man who took a lot of sick days.

In constitution (and somewhat forceful disposition, let’s be honest), the five-year-old is a Rasputin. Thanks to a babyhood spent licking every handrail between Joburg and Florence, she has an astounding immune system and although she’ll catch the same cold as the rest of us, it won’t take hold or last long. I’ve known a few Rasputins and I must say, it’s very annoying when the germs that have been too intimidated to hang around them then come over and beat me up.

The Pollyanna: The title character in Eleanor H. Porter’s book, Pollyanna is a bright-eyed little optimist / stubborn anti-realist, depending on your viewpoint. When she gets a pair of crutches as a gift instead of a doll (what?), she doesn’t throw a blue fit like any normal child. No. Instead, she declares that the crutches have made her happy because she doesn’t need them.

As far as I remember, Pollyanna doesn’t catch a cold in the book, but if she did, she’d put a positive spin on it.

Oh,’ she’d say, lying on the floor with a temperature of 41 and her eyeballs bulging. ‘I’m so glad it isn’t Yellow Fever!’

Now, change her gender, cut off her ringlets, slap on some facial hair, and you have my husband. He whose mantra is, ‘Don’t worry, it’ll be fine.’

But I certainly can, which is what I’m planning to do right now. After I’ve made myself a hot toddy (because nobody else is going to) and ousted Rasputin’s Guinea Pigs from my bed.